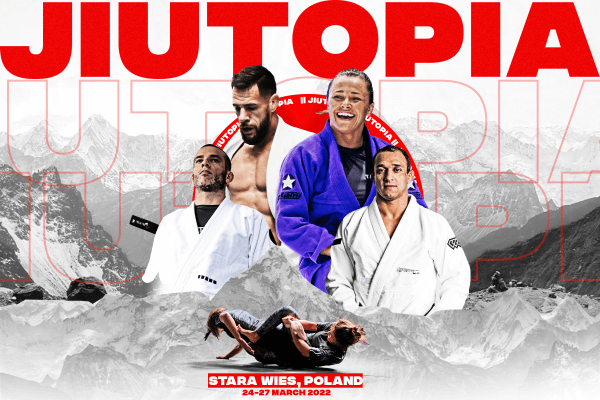 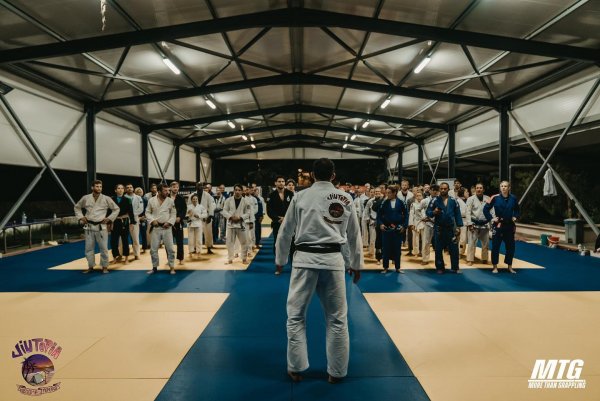 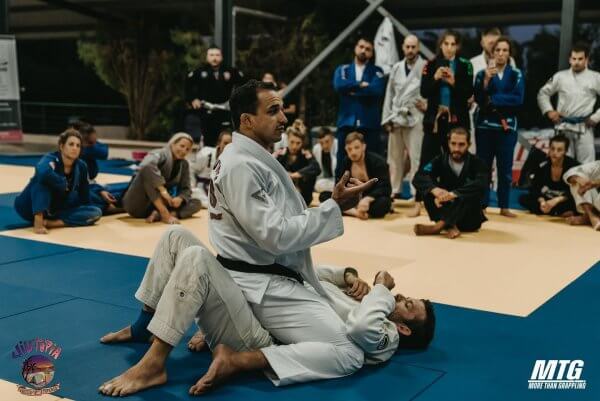 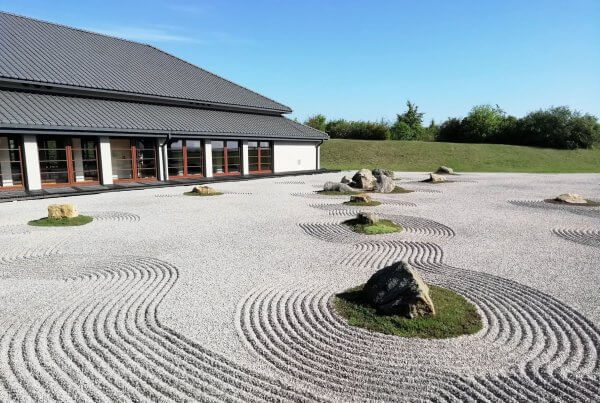 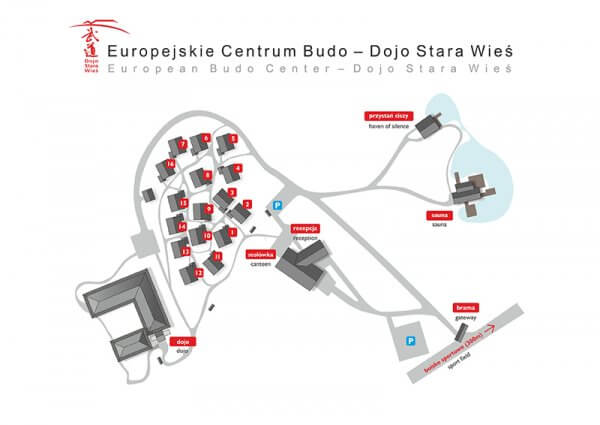 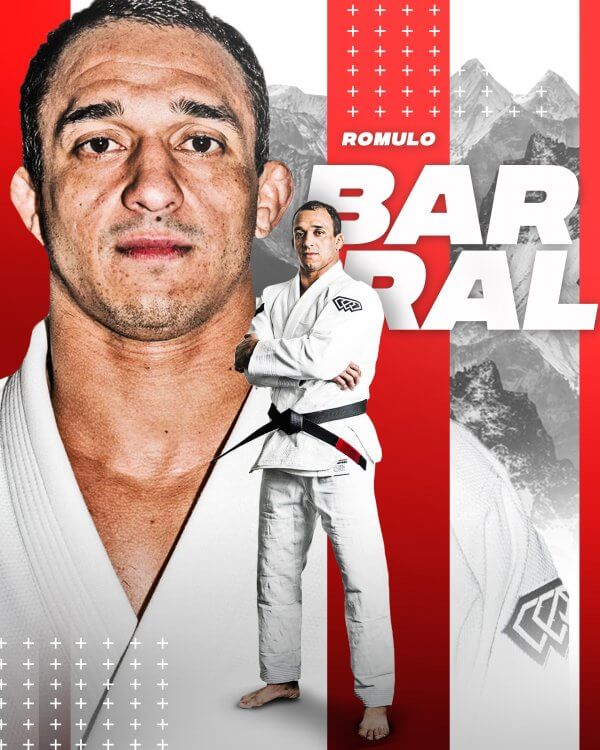 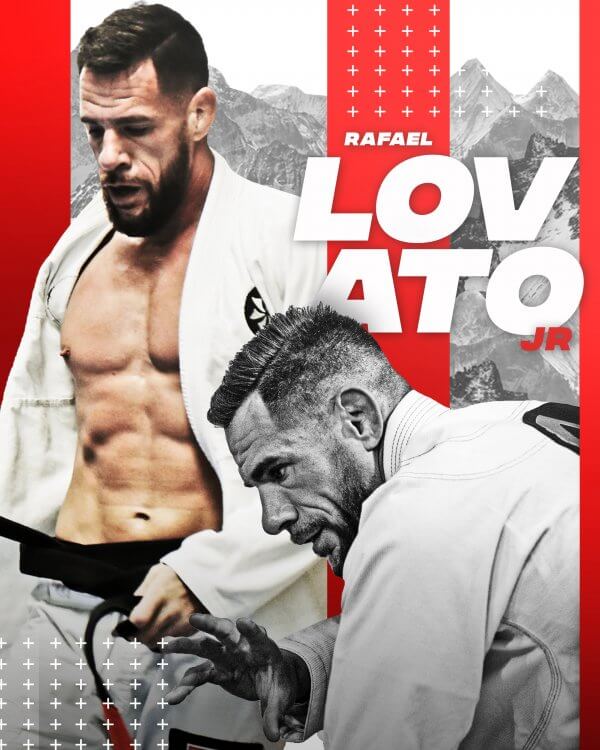 Jiutopia is an all-inclusive BJJ Camp with some of the best instructors in the world. Participants will have the opportunity to meet and train with people from all over the world at a magnificent location that offers exceptional accommodations, spa amenities, and great food. The camp includes parties, outdoor BBQ, Squad Fighting Event, and many more to come. 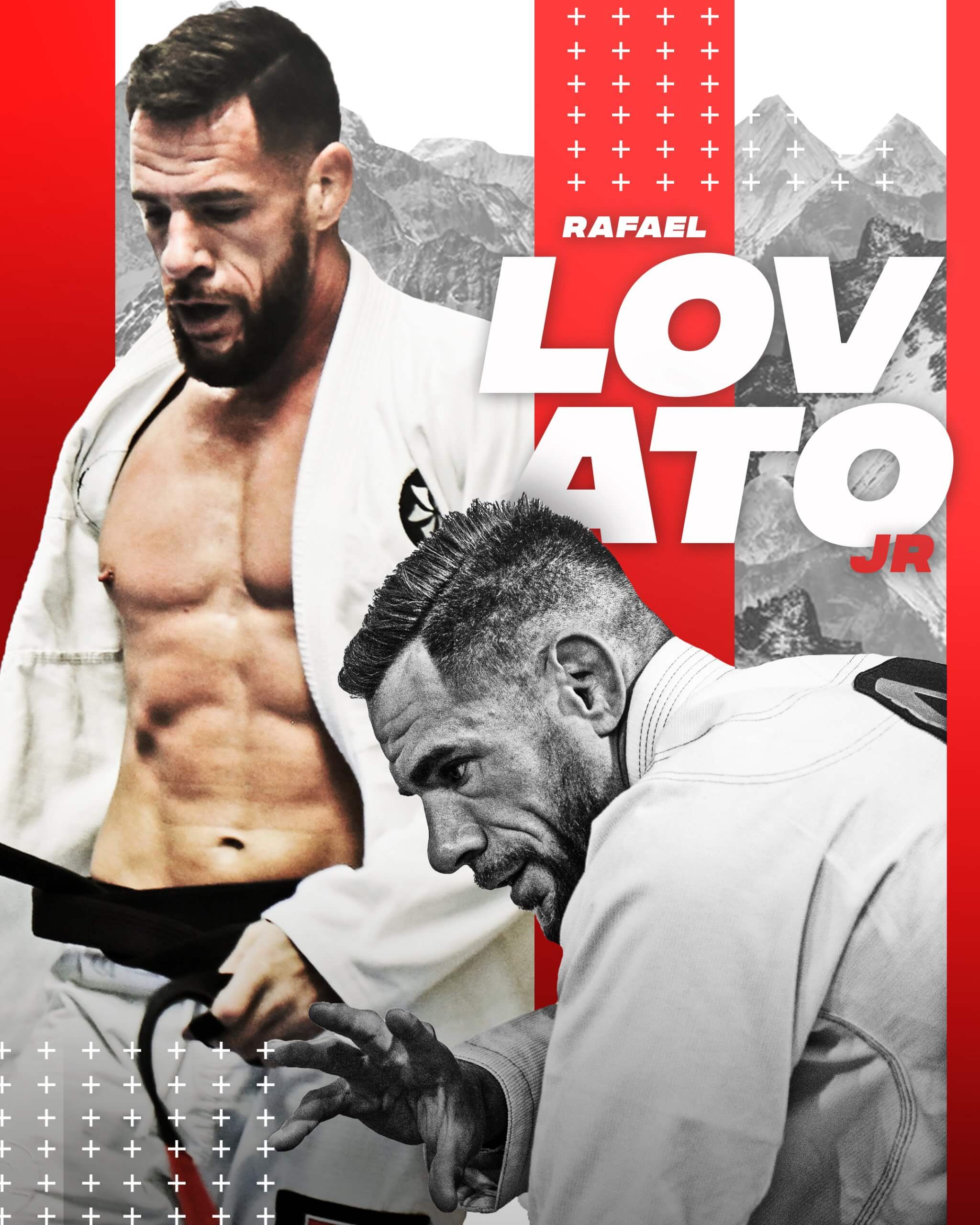 One of the most successful American BJJ practitioners of all-time

Rafael Lovato Jr is a black belt under Carlos Machado who has worked extensively with the Saulo and Alexandre Ribeiro. During his career as a professional grappler, Lovato Junior made history on two occasions, first by being the first non-Brazilian to win the 2007 CBJJ Brazilian National Championship as a black belt, and then by conquering the open weight division in 2013, becoming the first non-Brazilian to achieve this accomplishment. Other important landmarks in Rafael Lovato’s combat sports career were him becoming the 3rd American citizen to win the IBJJF World Championship in the black belt division (2007) and taking the middleweight title in Bellator's mixed martial arts promotion in 2019.

Romulo Barral is a retired professional grappler as well as one of the top Brazilian JiuJitsu coaches in the world. Tipped as “The Number 1 BJJ fighter in the world” by Gracie Mag in 2007, Romulo Barral maintained his top tier black belt status in the years that followed with consistent medals at the top Jiu Jitsu tournaments. Originally from Belo Horizonte in Brazil, Romulo Barral established his own successful Jiu Jitsu academy, Gracie Barra Northridge, in California. 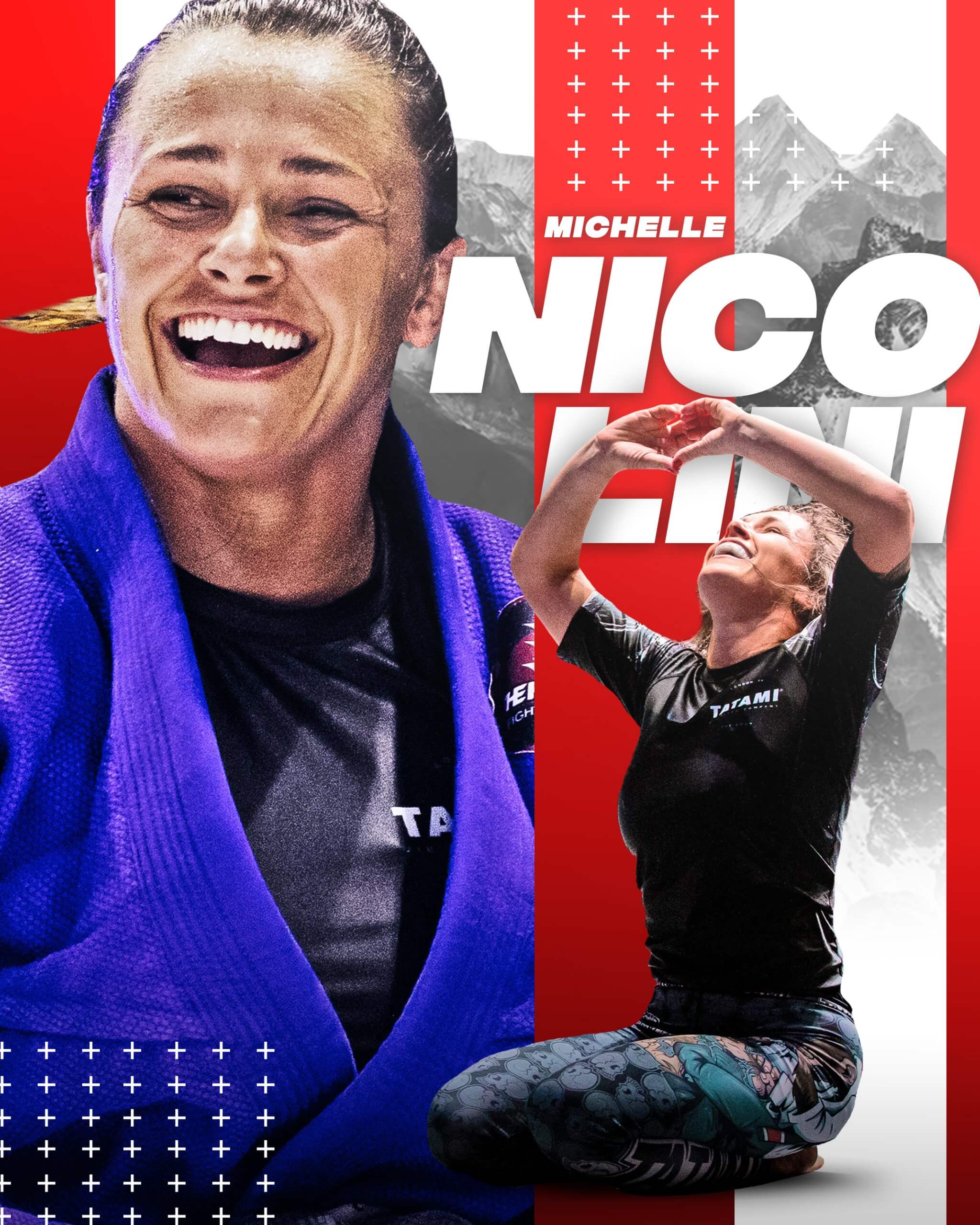 Michelle Nicolini is one of the top fighters in women’s Jiu Jitsu. Nicolini is an 8x Jiu Jitsu world champion, ADCC champion, World Pro Cup Champion, and currently a MMA fighter signed to ONE FC holding a professional record of 6-3. She is a black belt under Robert Drysdale and one of the main stars of the Checkmat BJJ team. 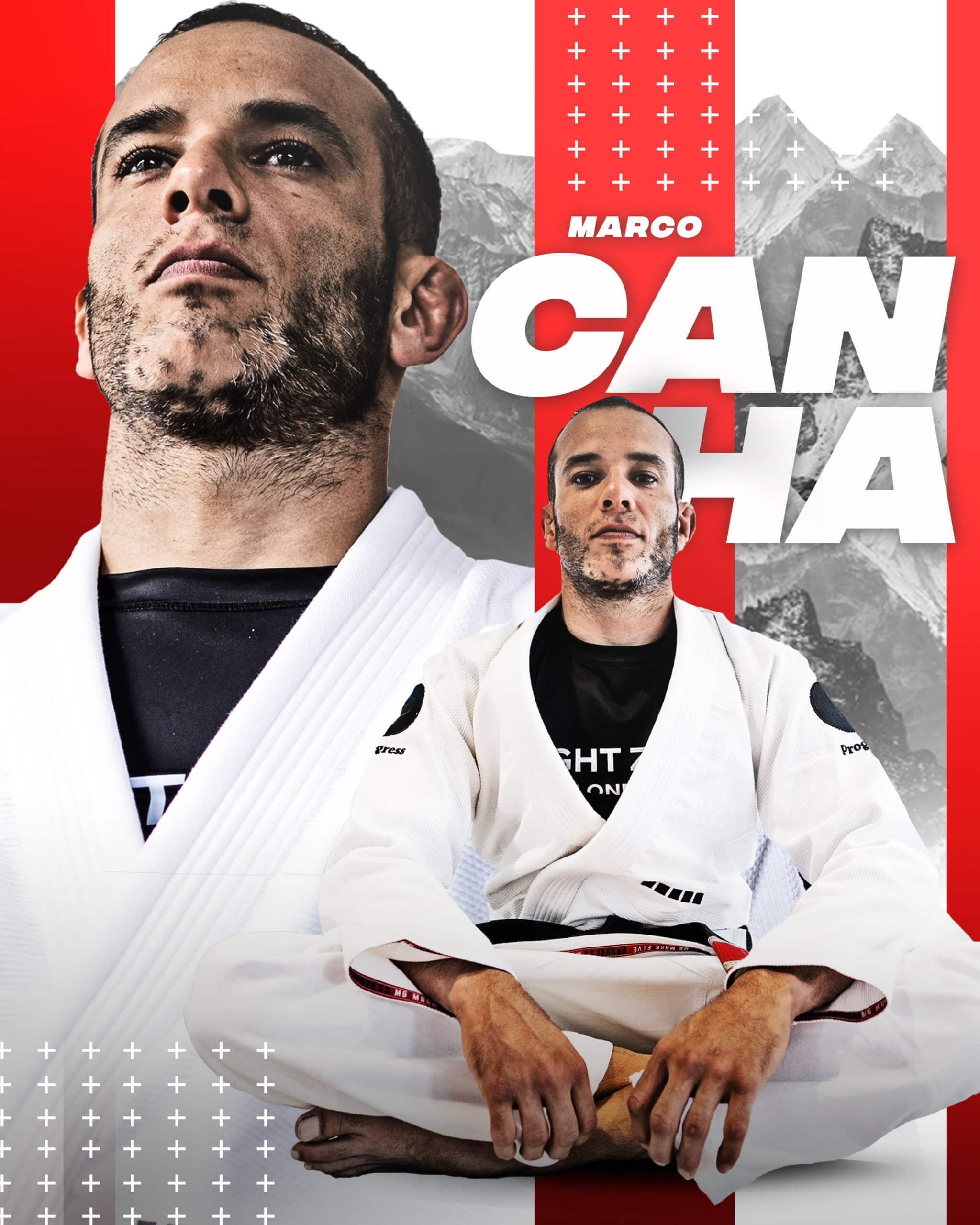 Marco Canha is a Brazilian Jiu Jitsu black belt, promoted by the legendary Ricardo Vieira at the Fightzone academy (Checkmat's Brazilian headquarters in Rio de Janeiro). Born in the “Mecca” of Jiu Jitsu, Marco Canha made a name for himself as one of the hottest new prospects to come out of the Checkmat Academy, and has since moved to Europe, where he opened up his own Fightzone affiliate in London. 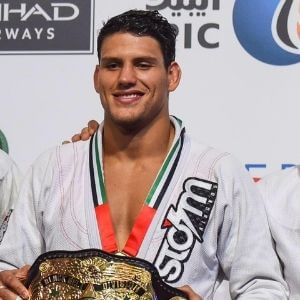 Felipe Pena is a 3x Jiu Jitsu World Champion, ADCC Champion, and holds a host of gold medals from competitions around the world. Felipe was awarded his black belt in 2012, receiving it from Vinícius Draculino and Marcelo Azevedo. Pena will be available for paid private or group lessons.

The camp is located deep in the heart of a stunning national park, you can train, party alongside fellow grapplers from all over the world, and then relax surrounded by nothing more than trees, hammocks, and the open sky. 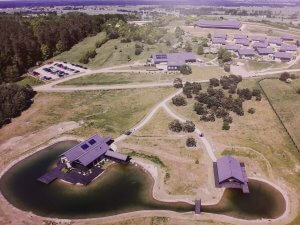 The facility covers a vast area of 60 hectares of magic landscape. It is located in the very center of picturesque Przedborski Landscape Park and is surrounded by forest. 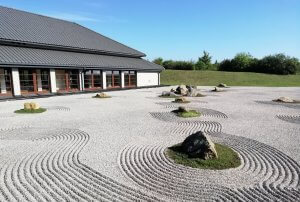 The center consists of more than 20 buildings to be used by guests, Japanese gardens of gravel and stone, and an artificial lake.

The official agenda will be announced before the camp! This schedule serves as a rough outline of what you should expect from the camp!

Note: If you’d like to arrive earlier you can reserve a room up to 2 nights early! Please send us a message to arrange for extra nights!

Angelos and Eddie are the founders of More Than Grappling, one of the fast-growing BJJ brands in Europe for BJJ enthusiasts. After the huge success with their Summer Edition in Greece, they’ve decided to create a winter experience of the camp because one camp per year is just not enough for avid BJJ camp enthusiasts! 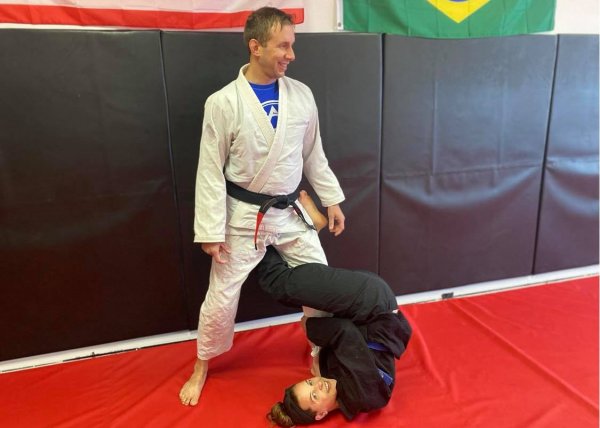 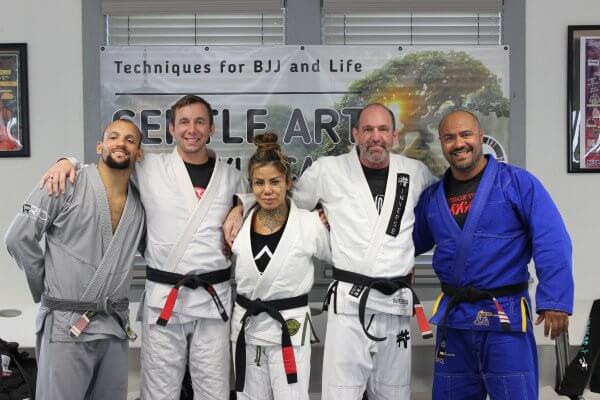 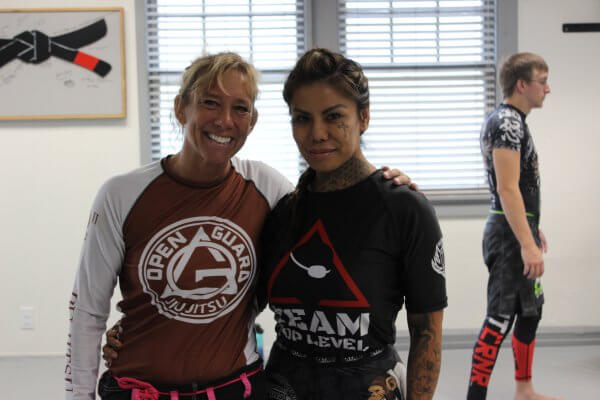 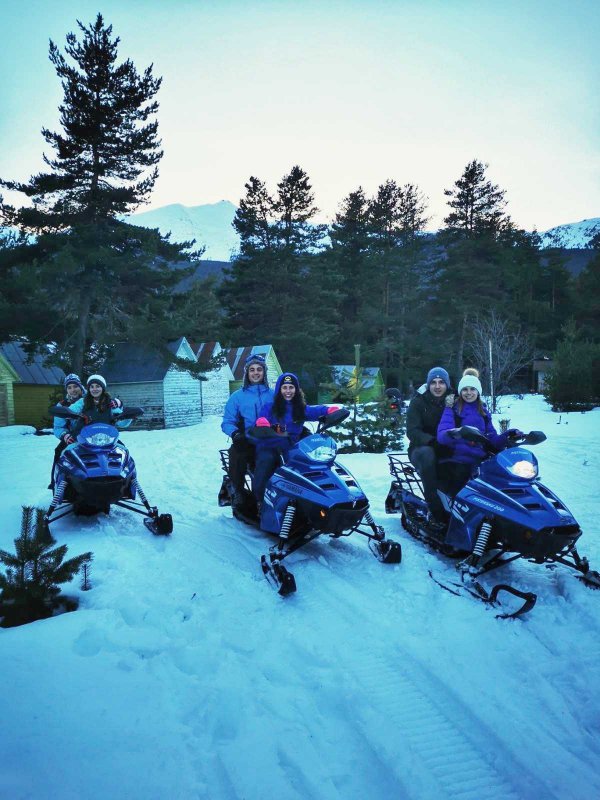 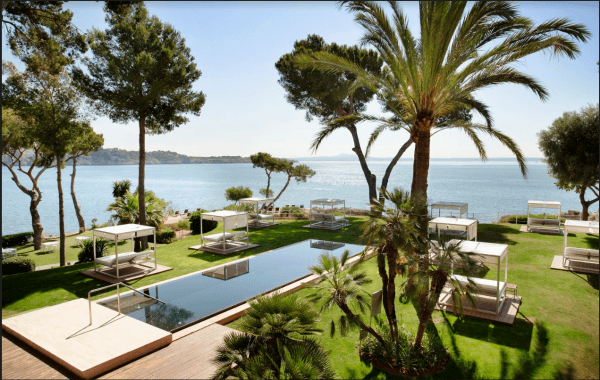 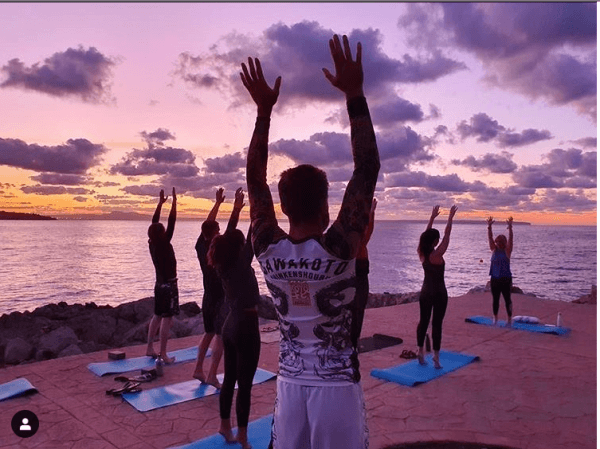 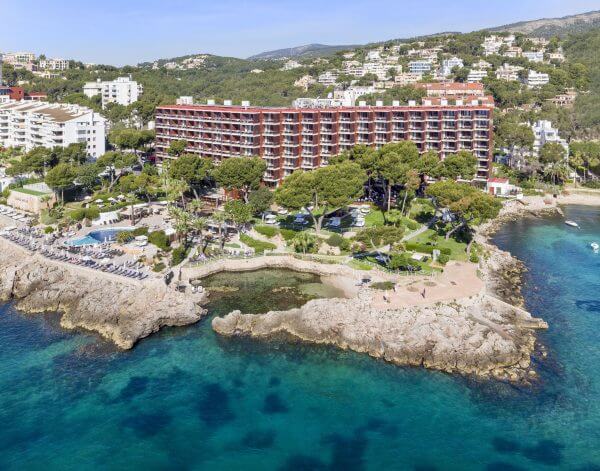