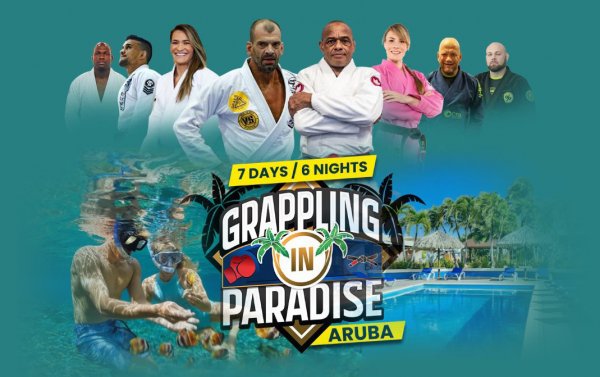 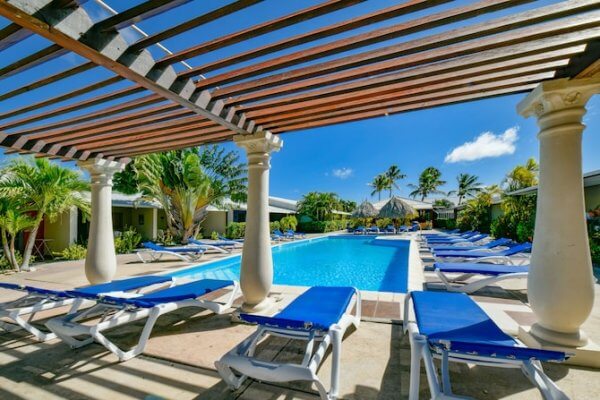 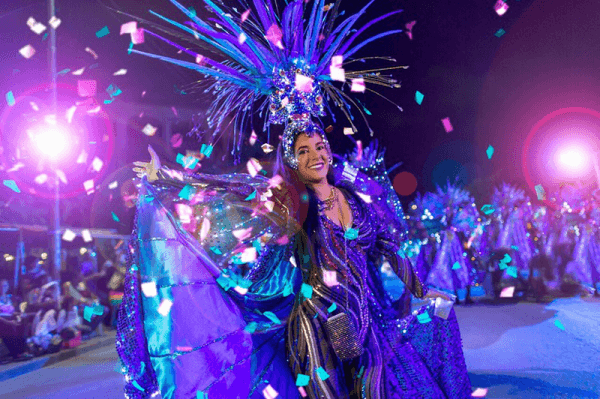 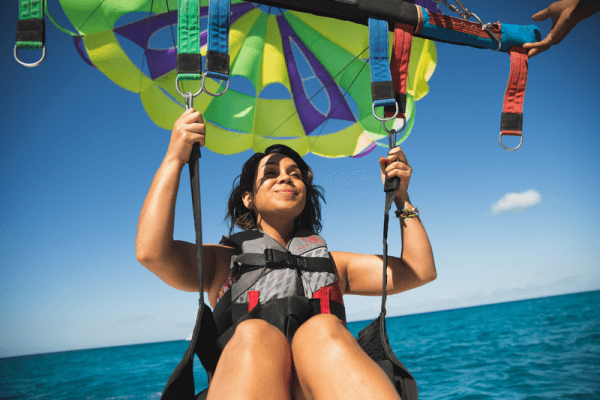 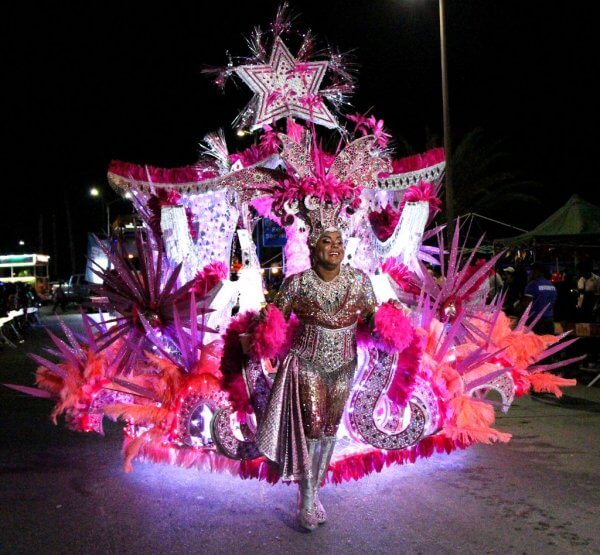 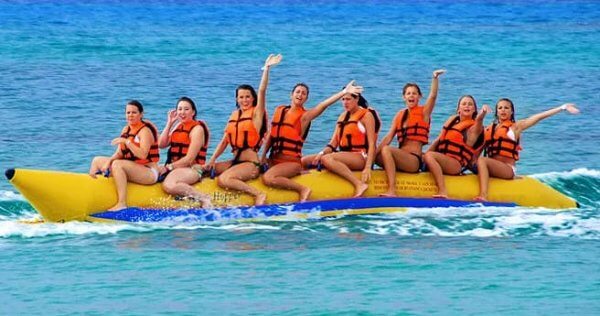 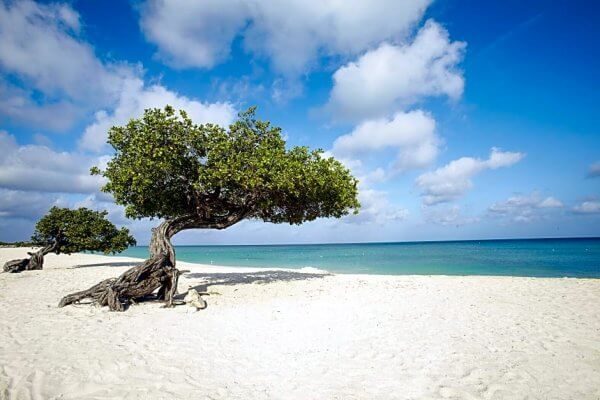 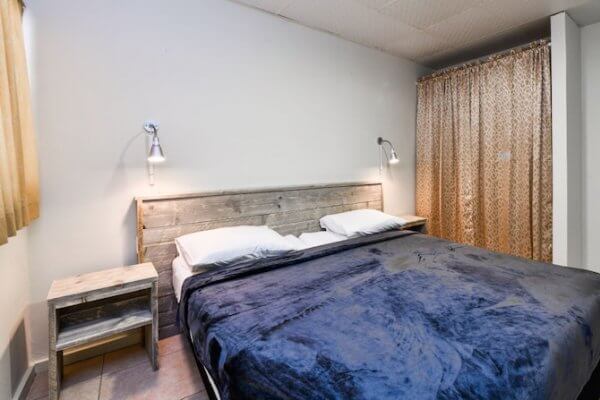 Join the grappling paradise of Aruba!

This camp aims to bring grapplers together from all over the world to one location in “paradise” to train and learn from some of the world’s best Instructors and competitors! Experience 5 Full Days of BJJ Instruction by 8 World Class Black Belts, including 2 Coral Belts, and 5 World Champions holding a combined total of 32 World Championships!

Master Wellington “Megaton” Dias is famous for his competitive drive, which has kept him at the top of his game for over two decades. This Gracie Humaita Team representative is the only Jiu Jitsu competitor to have competed in all the first 16 editions of the World BJJ Championships as a black belt (from 1996 until 2018), having reached the podium on 4 occasions.

Roberto Traven was one of the top Jiu Jitsu practitioners at the turn of the millennium. A black belt under Romero 'Jacare' Cavalcanti, Traven conquered some of the most prestigious tournaments of his time such as the Brazilian Nationals, the Mundials, and ADCC. Roberto has also had a relevant career as a Coach having taught alongside Muzio de Angelis in Rio de Janeiro, moving to the USA are a later stage to coach and compete in MMA including the UFC. Roberto's last official competition was 2017, and the last time Roberto had his guard passes was 1987 (as a blue belt), so for over 30 years never had his guard passed.

Sophia McDermott is an IBJJF World Champion, No Gi World Champion, and 4 time Pan American Jiu Jitsu Champion, as well as the first female Brazilian jiu jitsu black belt of Australian Nationality. Regarded as one of the top grappling competitors of her generation, Sophia is also known for her work in the fitness industry, having developed several programs for women, particularly on the subject of post pregnancy fitness.

Karen Antunes is a Jiu Jitsu Professor and black belt under Leo Vieira. She received her black belt from Leo in 2014, and has since won 5 World Championships. She was born in Brasilia, Brazil, where she met her husband in 2009 and started training at the same time. Karen with her immense knowledge of the art instructs students by her husband's side, with a special love for teaching the kids and women's only programs. 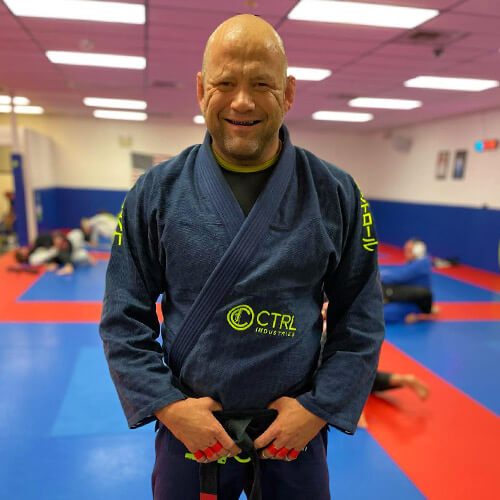 Carlos Farias is a Brazilian Jiu-Jitsu Black Belt under Master Roberto Traven, and an Ultra-Heavyweight competitor with multiple medals in the IBJJF and UAEJJF tournament circuits. Including important events such as Pan Americans, European Nationals, Masters Worlds, Abu Dhabi Pro, and American Nationals. Farias is also known for competing in the Adult Division while in his 40s, an age range set for Masters 4 category of the sport.

Mayko Araujo is a Brazilian Jiu-Jitsu Black Belt under Leo Vieira, being also one of the top representatives of the Checkmat Team in the United States. Mayko is an IBJJF World Champion, and multi-time Medalist in tournaments such as IBJJF Worlds, No Gi Worlds, Pan Americans. 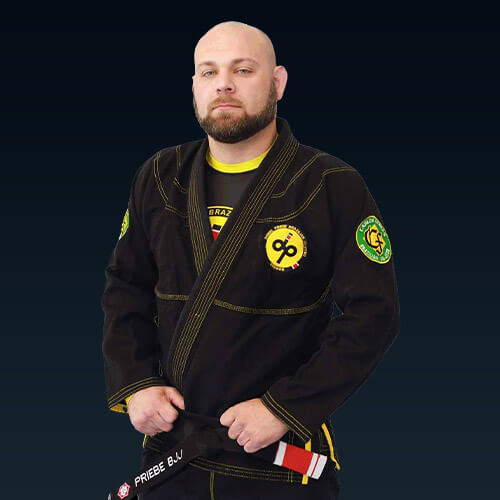 Daniel wrestled Division 1 at ASU from 2000-2002 until injury. Daniel later found BJJ at the age of 26 and has won or medaled in several tournaments such as IBJJF World Championships, No Gi Worlds, Masters Worlds, Pan Americans, American Nationals, and Abu Dhabi Trials. Daniel owns and operates 2 MMA Academies in Oregon, and is Co-Founder of Grappling in Paradise Camps.

Gregory actively fights MMA and is signed to Bellator. Gregory owns 2 MMA Academies in Aruba, and is Co-Founder of Grappling in Paradise. Gregory’s passion is to bring awareness of BJJ to the island of Aruba.

Oranjestad is the capital of Aruba. The city will amaze you with its stunning architecture, culture rich museums and beautiful scenery. From the cultural activities to shopping and dining, you are assured to always stay busy with activities. Feel free to explore the city center by trolley to get to know the shopping areas. You will find some great Oranjestad restaurants near the trolley’s path too. From beautiful beaches to exciting cuisine and fun activities for every traveler! 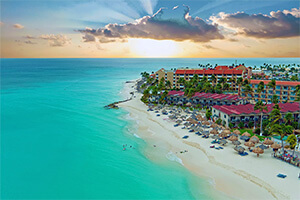 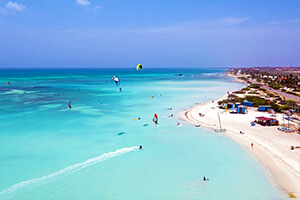 Aruba Blue Village, a tranquil tropical resort on the Caribbean island of Aruba, is a tiny heaven on earth. As one may anticipate from a tropical resort, all amenities are surrounded by tropical flora and fauna. You may enjoy your solitude in the resort's nice tropical setting. The resort features two swimming pools and all is surrounded by a tropical garden. 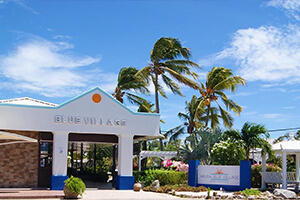 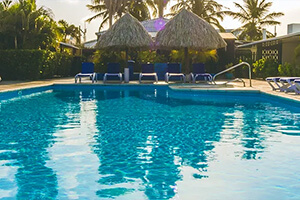 The event will be held at "Milliard MMA". A facility fully equipped for martial arts and physical training. Transportation from the hotel to the training facility is provided. 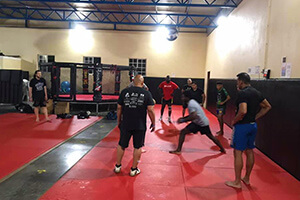 Be the first to review “Grappling in Paradise – Aruba” Cancel reply 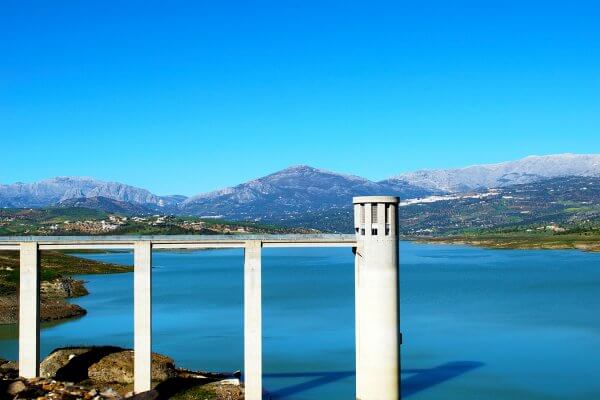 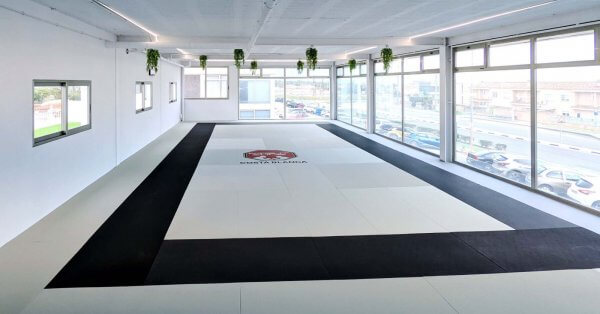